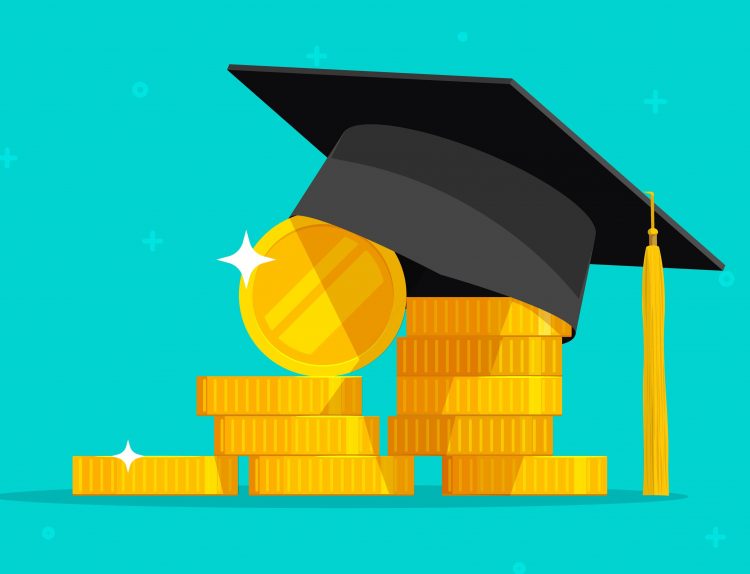 While “free” higher education might be free at the time for the student, it will add a tremendous increase of cost to taxpayers–especially middle-class and lower-income Americans. Moreover, those citizens who have worked hard in their careers to pay off their own student loans would be expected to cough up more money in taxes to cover college tuition for others.

If anything, the government should be completely removed from the student loan process–not given more control. By allowing Democratic candidates to push policies like “free college” and student loan forgiveness, the general public is being promised something “free” that will actually cost billions.

To fix the problem of the continuous increase in college tuition and student debt, we must work to promote private lending and remove the government from the process. If private lenders are in control, there will be more responsibility of cost from both the lender and the borrower. Additionally, it would take away the burden of increased taxes on hard-working Americans.

For example, one new idea is for the schools to finance the student’s tuition and they would repay the college or university based on a fixed percentage of their income after they graduate. While it’s not a perfect solution for all people, it is a win-win for most. This eliminates large loan payments after college and it also incentivizes the college to help students graduate and enter the workforce.

Taxpayers are already paying for student loan debt, but if a socialist policy like “free” college is implemented, taxes will increase significantly. There are other, free market solutions to fix our college tuition crisis. Labeling something as simply “free” and expecting taxpayers to pick up the tab is not the cure. 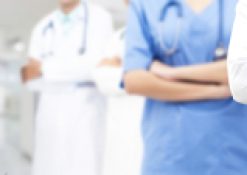 Medicare for All is Not the Solution

In 1904, the Socialist Party in the United States advocated for government-funded healthcare. Now, in 2019, presidential candidates are pushing the same socialist agenda, just under a new, “flashier” name: Medicare for All. It’s not a new idea for politicians in the U.S., but it is a bad one.