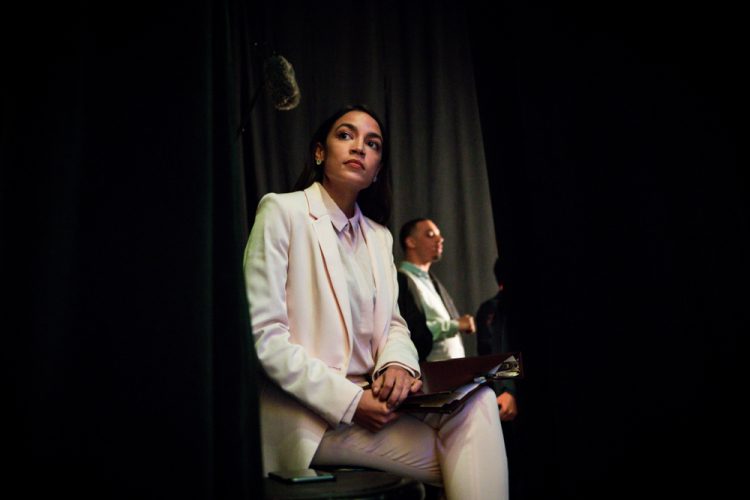 A new poll from Siena College reveals that Rep. Alexandria Ocasio-Cortez is perceived as the number one villain in last month’s decision by Amazon to pull out of New York for the location of their second headquarters.

Respondents from across New York were asked to choose between Gov. Andrew Cuomo, Mayor Bill de Blasio, the New York Senate, activists in Queens, and Ocasio-Cortez. By far, Ocasio-Cortez was viewed as the number one offender, with 38 percent of those polled calling her a villain and only 12 percent calling her a hero.

This follows a series of billboards that JCN erected in Times Square publicizing the major roll Ocasio-Cortez played in the Amazon pullout. The advertisements highlighted the consequences of the move for New Yorkers—including the loss of 25,000 jobs and billions in economic activity.

Furthermore, 63 percent of New Yorkers view Amazon’s pullout as a negative development—with even a majority of self-described Democrats coming to the same conclusion.

It’s clear socialism takes opportunity, while capitalism provides the tools to achieve the American Dream. The Amazon debacle is one example of how these anti-business policies can harm an economy and a majority of New Yorkers understand it. 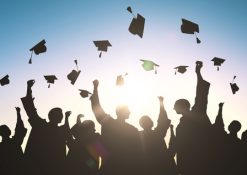 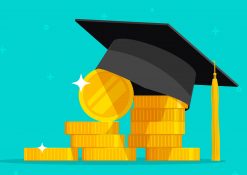 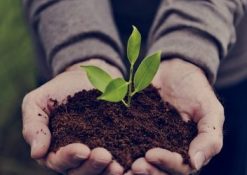